Streaming initiative GLOBAL LIVE will partner with Filipino-pop group SB19 to re-air their livestream performance from Manila to raise funds for charities following the destruction of Typhoon Vamco across the Philippines. 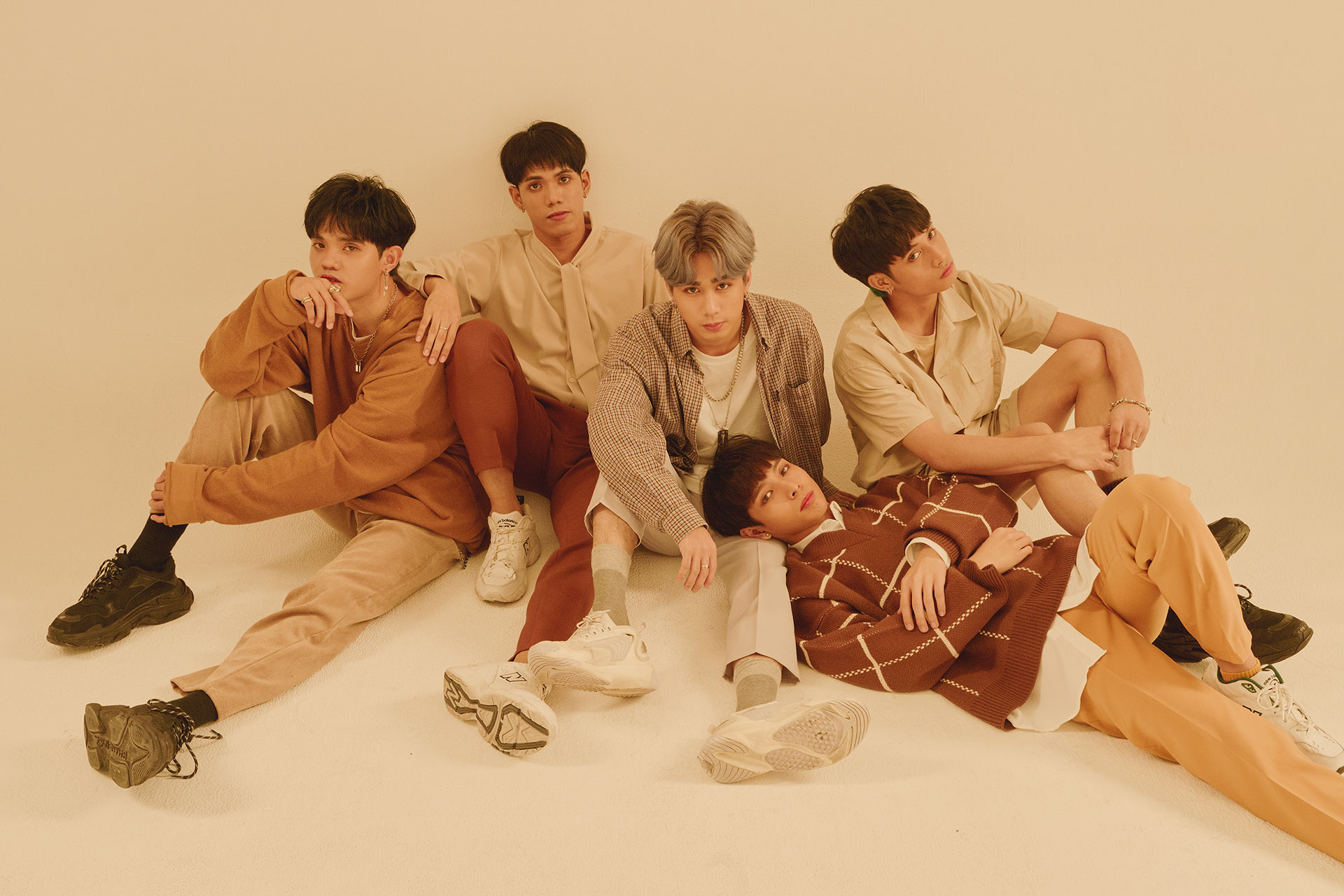 Streaming initiative GLOBAL LIVE will partner with Filipino-pop group SB19 to re-air their livestream performance from Manila to raise funds for charities assisting with flood relief efforts following the destruction of Typhoon Vamco across the Philippines.

SB19’s thrilling live show was originally aired to ticket holders in 48 countries in the comfort of their homes. Due to the aftermath and disruptions caused by Typhoon Vamco, unfortunately many fans missed out on tickets or were unable to access the show.

The special charity event will take place this Saturday, November 28 at 2:00 P.M. Manila Time Zone (PHT). Tickets are on sale now via https://global.live with all profits going to charity.

SB19 the popular boy band from the Philippines has seen a meteoric rise to global fame over the past two years after gaining international recognition when they became the first Filipino group to chart on the Billboard Next Big Sound chart as well as becoming the first Filipino act to enter the Billboard Social 50, debuting at #28. In March, SB19 were chosen as an emerging artist on Spotify’s RADAR program.

They are also the first P-Pop band to be managed by a Korean K-Pop management and entertainment company with each of its members being singer-songwriters and dancers who choreograph their own shows.

GLOBAL LIVE’s platform has previously showcased international artists including Australia’s Timmy Trumpet(currently ranked as the #10 DJ in the world) who delivered an explosive world-first livestreamed performance direct from the Sydney Cricket Ground and Jeff Martin, lead singer of the Canadian rock band The Tea Party.  The platform presents the best seats in the house offering music fans the chance to watch their favorite artists in the comfort of their own home.