As the last rays of sunlight drenched the dynamic topography of Joshua Tree National Park, RÜFÜS DU SOL broke into the opening notes of “Valley of the Yuccas.” The trio performed alone. Until now, no one had the privilege of witnessing it.

There's no place you'd rather be 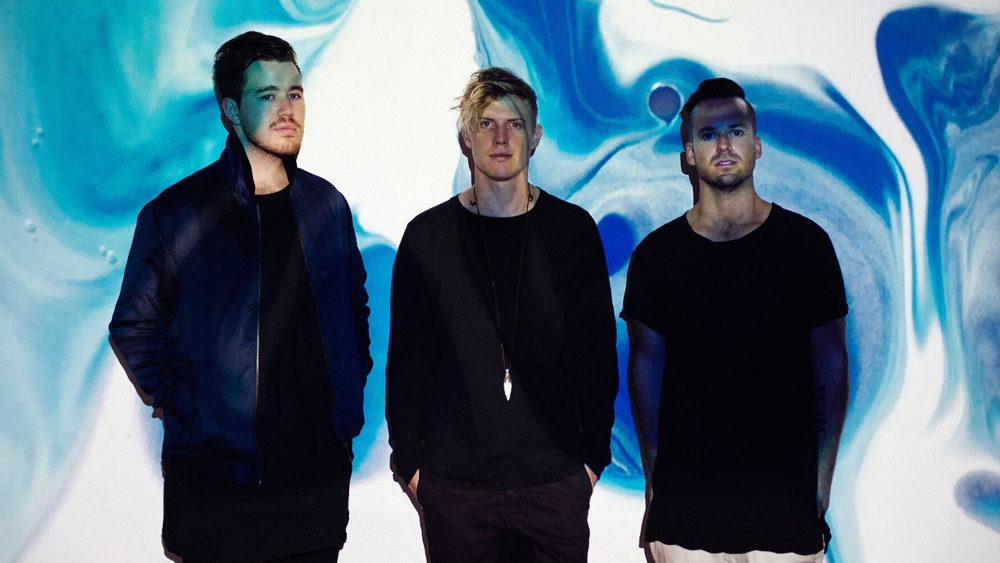 The trio quickly released two EPs, 2011's RÜFÜS and 2012's Blue. In 2013, they delivered their debut full-length, Atlas, on Sony. The album topped the Australian charts and was quickly followed by the Desert Night EP. As their international exposure increased, they ran into some complications with the use of their name in the American market, forcing them to change their name to Rüfüs Du Sol in the United States (they would later consolidate both names in 2018).

In 2016, the trio issued their sophomore full-length album, Bloom, featuring the singles "You Were Right," "Like an Animal," and "Innerbloom." The effort topped the ARIA charts once again and was later certified gold. They returned in 2018 with a series of singles leading up to the release of, Solace, their third album, which was also offered in remixed form in 2019.